Most health issues originate in imbalance of one kind or another,

e.g., too much work, too much stress, the couch potato syndrome, dietary excesses, etc. Medications and surgeries often substitute for lifestyle corrections, and these medical approaches (at least in the U.S.) seem to be favored when dealing with health concerns. Most Americans over 60 suffer from a variety of health issues; they tend to seek medical solutions and are taking several medications.

By contrast, traditional Chinese medicine is innately concerned with supporting and restoring health and balance in the energy system, which is polarized into yin and yang. Yang relates to activity and direct expression and is said to characterize male energy; yin is believed to be passive, indirect, and feminine in nature. The body is healthy when yin and yang are balanced and flow smoothly throughout the body tissues. To quote the Balinese shaman in Julia Roberts’ recent movie, Eat Pray Love, “To lose balance is to lose power.” Lifestyle choices, personality dispositions, and stress can destabilize the system.

A yang condition can result from excess yang and/or from deficient yin. A yin condition can arise from too much yin and/or deficient yang. When a yang or yin condition results from a deficiency of the opposite polarity, it is called false yang or false yin; the solution is generally to fortify the weaker polarity. This is an important consideration in energy medicine. Thus meditation, which is generally yin, can balance a very active, stressful yang lifestyle without necessarily having the necessity of reducing the overall amount of activity. A yang-type yoga practice or exercise program can be used to treat depression, for example, which is a yin condition.

In our practice, it’s very common to meet people who suffer from diseases arising from imbalances of yin and yang. People can live from one pole at the expense of the other. Yang, or male, energies predominate in the right side of the body and in specific organs—e.g., the hollow organs (the bladder, intestines, stomach, or gall bladder, among others)—whereas the yin energy system rules the left side of the body and the solid organs (kidneys, heart, lungs, liver, spleen, and pericardium).

Yang energies (and the right side of the body) relate to thought and outgoing expressions, outer-world functions, what a person puts out, such as work and overall social interactions. Yin energies relate to one’s inner world—family, home life, inner feelings—and are characterized by receptivity and passive activities. Neither yang nor yin are absolute qualities; as the yin/yang symbol illustrates, each polarity contains the essence of its opposite.

Psychologically speaking, there is an inner male and female, which Jung called the animus and the anima. Together, they comprise the “inner couple.” These polar qualities of the psyche may be either well balanced or not. They directly affect the balance of yin and yang energies in the body and intimately affect the functions, health, and energies of the above-mentioned organs. One polarity within the psyche may be strong and dominant and the other polarity subordinated, under-developed, or under-expressed. Thus a person can be very yang or very yin in nature.

There is a strong tendency for this inner imbalance to project onto “the outer couple,” as in partnership and marriage. Thus when a person’s inner male is weakened or out of balance in some degree, that imbalance will tend to be reflected in the male and female figures of the outer “couple” (where, for instance, the female figure might “wear the pants”). Thus a person can learn about the workings of their own inner psyche and their Soul nature by considering the dynamics of their relationship patterns.

Hippocrates taught that “a wise man should consider health to be the greatest of human blessings, and learn how by his own thought to derive benefit from his illnesses.” Likewise, Plato said, “Let no one persuade you to cure the head until he has first given you his soul to be cured, for this is the great error of our day, that physicians first separate the soul from the body.” 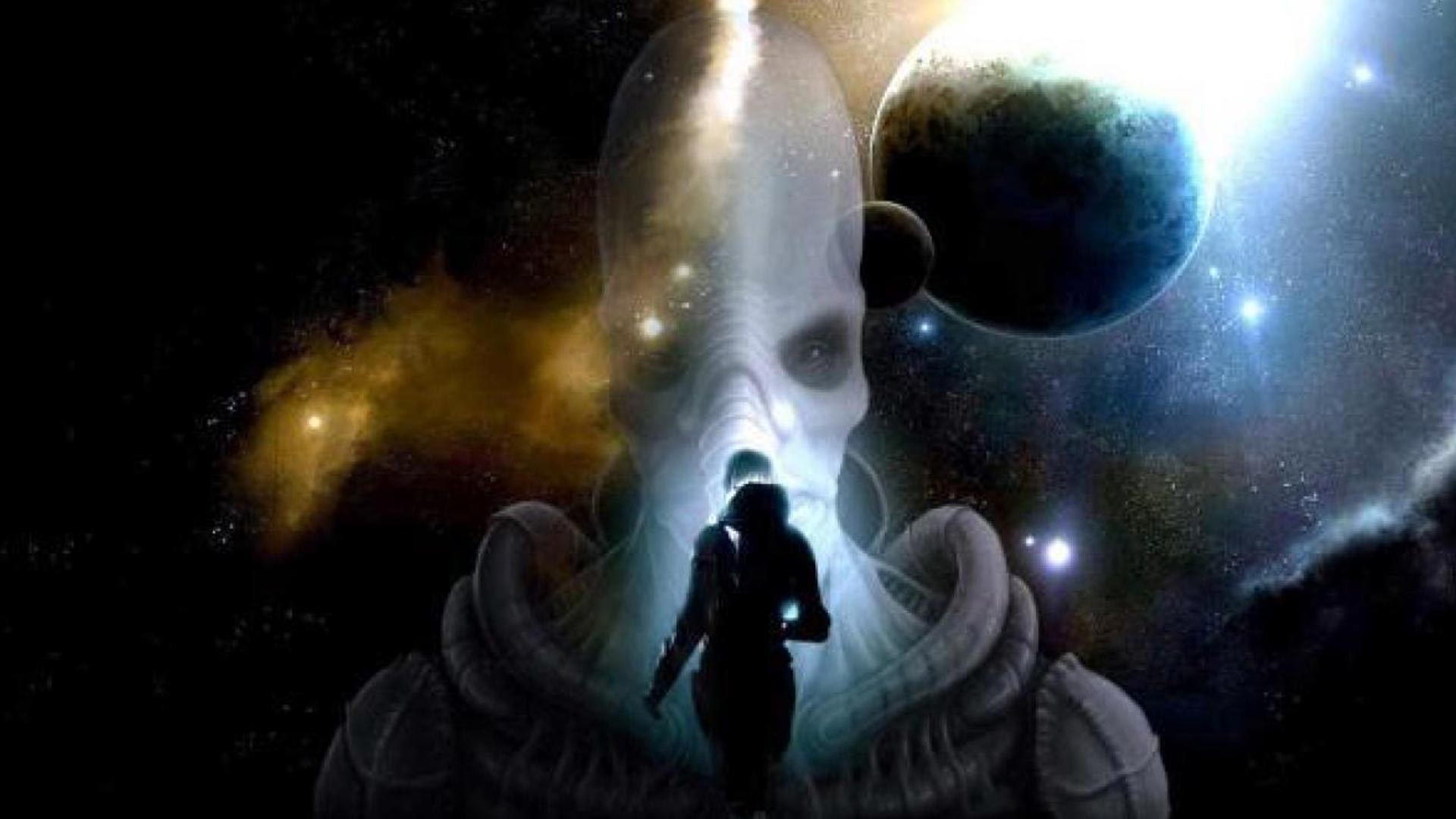 The concept of the inner couple is essential to understanding the dynamics of the psyche and how they project onto the body. In ancient times, these qualities were ascribed to mythological “gods.” The characteristics of the human psyche projected onto this pantheon were represented by planetary archetypes—Sun, Moon, Mercury, Mars, Venus, and so forth— used extensively in astrology. To this day, astrological archetypes form convenient lenses through which one can observe and characterize the workings of the psyche.

Giving consideration to how well each archetype is represented in one’s character allows one to actively balance and cultivate those that are weaker or under-represented. The core planetary archetypes are Sun and Moon. The other planets are derivatives of these fundamental energy sources. Any planetary archetype can be more or less balanced and may or may not express itself in its native polarity. For instance, Mars, which is active, can be expressed in a passive-aggressive manner.

With astrological traditions, each planetary archetype has been correlated to various parts of the human physiology. For instance, Sun energies, the force of one’s spirit, are said to invest and support circulatory functions and the heart and spleen generally. Moon energies, reflecting one’s emotional and maternal nature, affect digestion, regulation of fluids, and reproductive functions within the body. Mars supports the adrenal glands and the bladder; Venus, the kidneys and throat.

Disturbances of these archetypal “departments” within the psyche can disturb the related organs. For instance, when the Mars energy goes on a rampage, it is common parlance to say that a person is “p—ed off,” because the emotional “heat” disturbs the bladder. We have treated an elderly family member for recurrent bladder disturbances that clearly and directly correlate with observed bouts of anger and frustration. As a further example, a so-called “broken heart” can cause damage to the spirit, or Sun, which can manifest as heart disease.

For those familiar with the concept of Soul fragmentation, it will not be unreasonable to consider that certain attributes of the original divine nature may be missing due to this very phenomenon, possibly leading to considerable frustration in reversing life-long dysfunctional patterns and health concerns.

The development of clairvoyant faculties has led us to an expanded view of factors affecting the human energy system. Once this ability was gained, the logic and benefits of working with the Angelic Realms became immediately apparent. Their awareness and service span time and space. They can help to balance yin and yang within a person’s energy system.  They are uniquely suited to inform and help someone recover lost soul fragments, which can be alluded to and elucidated through referencing planetary and other astrological archetypes. Not surprisingly, it turns out that many health issues—not to mention overall life challenges—can be spontaneously healed through this modality. 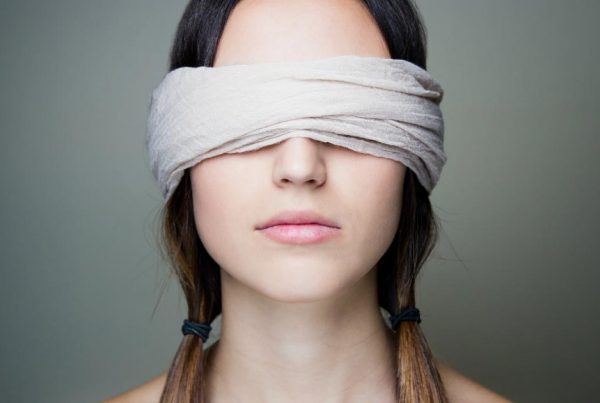 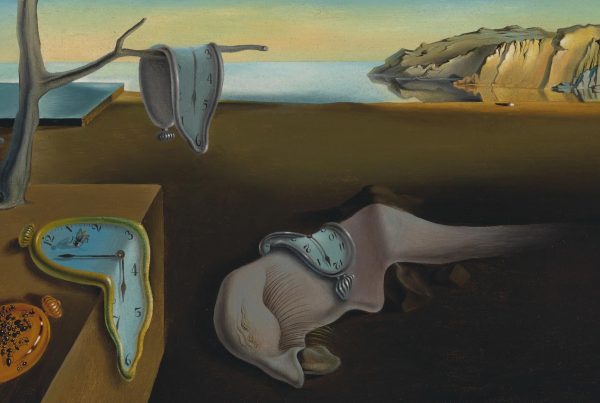 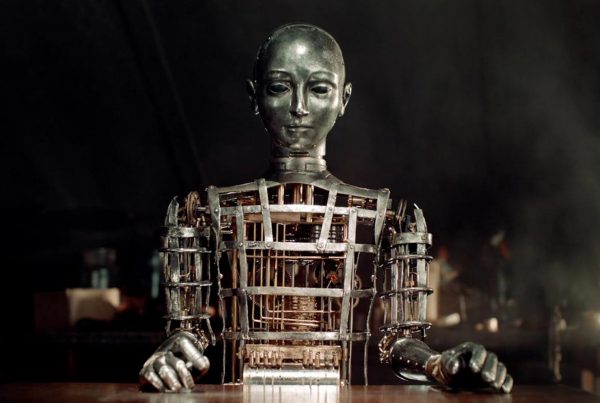